How the Model 3 from Tesla continues to get better and add more features over time. 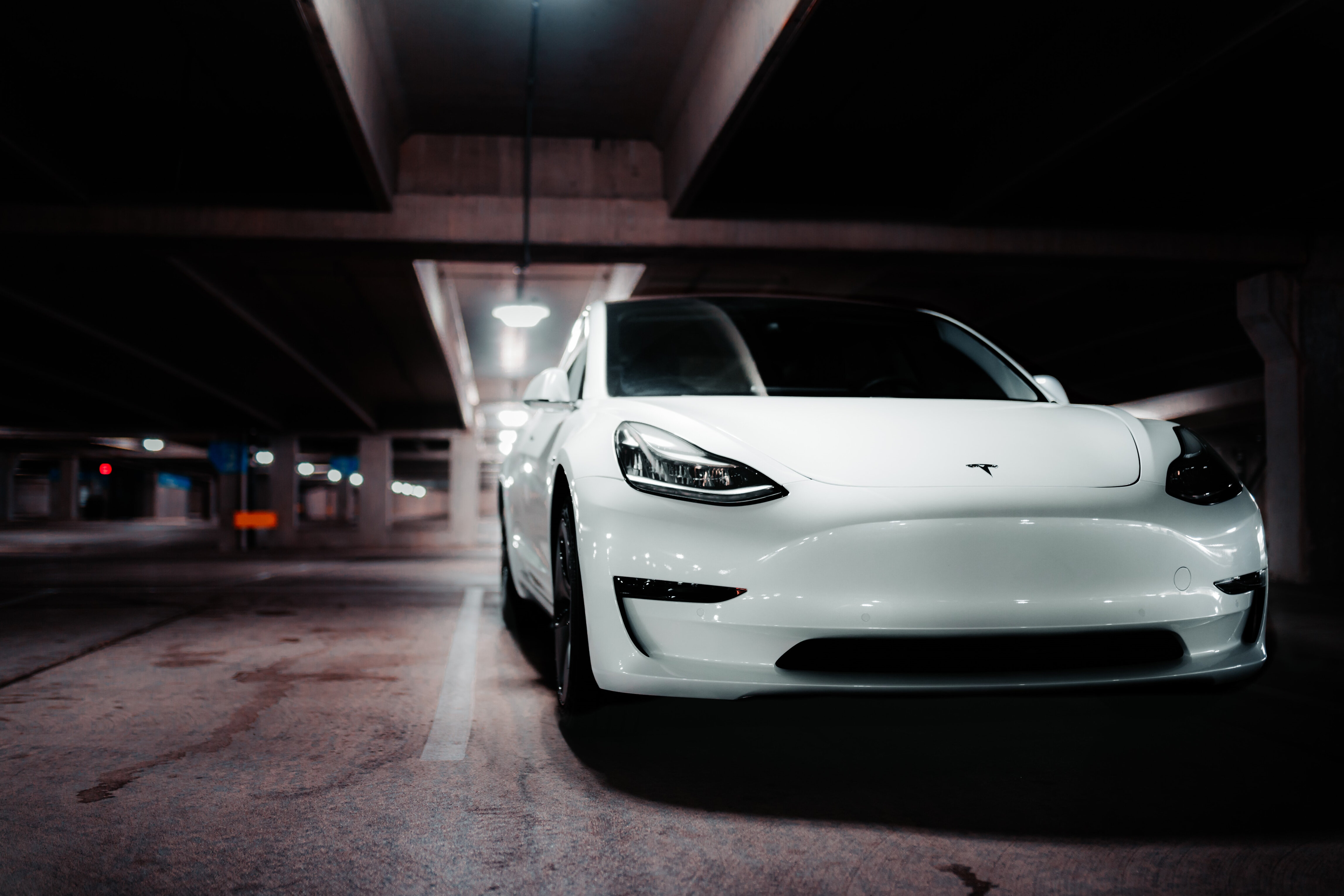 As the most popular Tesla model, the Model 3 is becoming the benchmark in its class, not only for price point but also performance. The best thing about the Tesla Model 3 is that it's constantly improving.  And when it comes to performance, the Model 3 doesn't joke around either.

Take the Tesla Model 3 Performance, for example—this version has a motor-generator unit with a high-efficiency, four-pole AC induction motor that produces 480 horsepower, which makes it capable of going from 0 to 60 mph in just 3.2 seconds. In addition, the range of this model is 315 miles.

While the Tesla Model 3 Performance is the top version available, the 2021 Model 3 also comes in two other trims: Standard Range Plus and Long Range.

The Tesla Model 3 Standard Range also uses the same motor-generator unit as the Model 3 Performance. However, this one can develop 306 horsepower and 310 pound-feet of torque. The all-electric range is approximately 263 miles. The entry-level Model 3 goes from 0 to 60 mph in 5.3 seconds and reaches a top speed of 140 miles.

And despite not having a dual-motor system like the others, the Tesla Model 3 Standard Range Plus offers impressive acceleration thanks to its low center of gravity and low drag coefficient.

But what about 2021 Tesla Model 3 Long-Range? How does it fit in as the middle child? Well, this model has a single-front electric motor that generates 449 horsepower. It also produces an all-electric range of 353 miles. It offers a top speed of 130 mph and can accelerate from 0-60 in 4.2 seconds flat. This version also tops out at 145 mph.

As far as power goes—the top trim of the Tesla 3 is a high-performance machine. A smaller battery with less power is offered in the Long Range model, but the Performance version of the car has a bigger battery and more horsepower, reaching 60 mph in just 3.2 seconds. That's impressive for an electric car that costs only $57,990, making it one of the most affordable high-performance cars on the market. This car far surpasses any electrical car on the market with its size, price tag, and power output.

The standard version of the Model 3 is impressive, but if you go for the Performance version, you will experience astonishing acceleration performance. It's also important to note that maximum torque output is reached instantly because electric vehicles can reach top speeds in a single gear unlike gasoline cars—no lag time whatsoever!

What makes all Model 3 cars even more outstanding is that it offers a full range of amenities, including power seats, a large touchscreen display, and great all-around visibility (with almost no blind spots). This impressive little car also houses two electric motors; one powers the wheels while the other operates as a generator. Both of these components lead to outstanding performance and efficiency. One of the biggest demands for EVs is having quick charging abilities, but this model has an impressive range that will allow you to travel over 300 miles before recharging.

Over time, Tesla has been able to offer more and more features as part of its software-upgradable system, which means owners never have to take their car back into a dealership for upgrades—they can download them right from inside the car.

Most of the big issues that owners reported in early models have been addressed, and new features are being rolled out on a regular basis. It's a great perk for owning a Tesla knowing that the car will get better features over time.

One of the most exciting developments for this electric car is its potential performance gains with future software updates.

Recently, Tesla confirmed via Twitter that they are working on an over-the-air update to improve safety by collecting data from millions of vehicles. While not a performance update, this allows Tesla to collect data on how drivers use their cars, which will help the company improve future performance updates. The Model 3's speed potential is already impressive, but with proper use of available power and torque, there should be even more potential to come.

Which Tesla Model 3 is the Best?

The standard model of the  Tesla Model 3 is currently the cheapest Tesla on sale with a price tag of around $40k, making it an attractive choice for those who would like a Tesla but cannot afford the more expensive model.

If you’re in it for the range, then you’ll want to choose the Long Range model with 353 miles per charge, a 35% jump from the Standard’s range.  If you want a truly fully loaded, best possible version of the Tesla Model 3s, then you should choose from the lineup the Long Range model, which costs $10K more than the entry-level version and adds 90 miles, making it the preferred option for those with range anxiety.

But, as we mentioned, if you want to have fun and not worry about money or just use any excuse to buy yourself a treat, then the Performance model is the way to go. The vehicle’s performance is on par with a Mercedes-AMG C63 and a BMW M3. The highest trim model also gets you speedy acceleration at 162mph, plus standard 20-inch wheels, performance brakes, lowered suspension, and a carbon-fiber rear spoiler. The Tesla Model 3 Performance is the first Tesla to include a Track mode that improves cooling and regenerative braking, torque vectoring, and relaxed stability control.

No Matter the Version, Model 3 is a Blast to Drive

We have been plenty vocal about how much we enjoy driving the Tesla Model 3 Performance. It's a pure blast to drive and brings back memories of the old days. It makes you feel like a kid who has just gotten their driver's license, except that it is 2 tons lighter than most other cars on the road. Indeed, the Tesla Model 3 has no competition at its price point.