Why Texans Will Benefit From Their 2021 Tesla Long Range Model

Tesla is officially rolling out this EPA-rated 402 mile range capability to the Tesla Model S Long Range Plus model. EPA range over 400 miles. 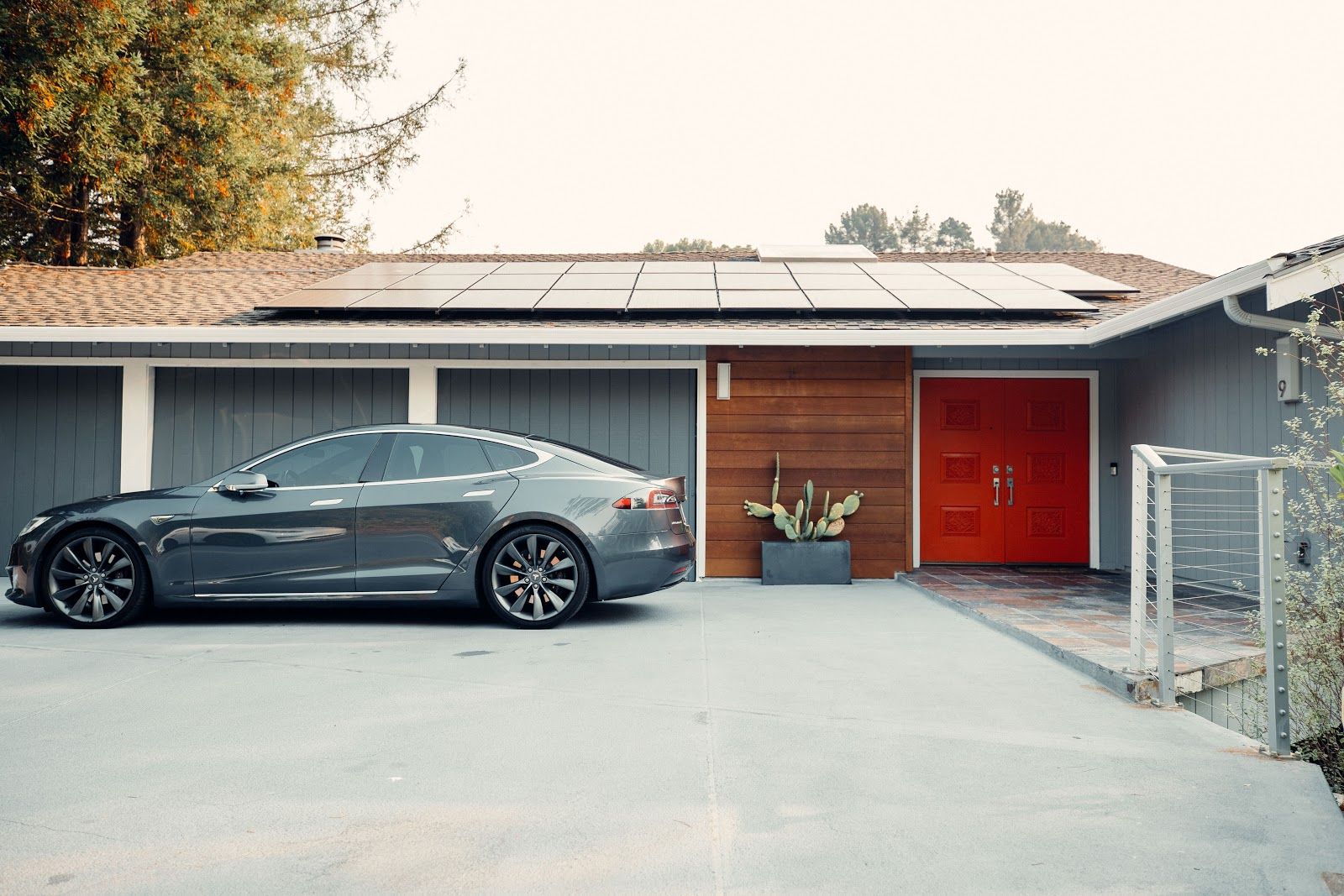 Since early 2020, Tesla has been slowly rolling out long range capabilities into the new Tesla Model S. When Tesla owners started to hear rumors of this feature, Elon himself came out and confirmed the upgrade with a tweet in June stating that “All Model S cars made since late January have 402 mile range”. As you may already know, moving into 2021, Tesla is officially rolling out this EPA-rated 402 mile range capability to the Tesla Model S Long Range Plus model. This Tesla model will officially be the first ever mass production electric vehicle to receive an EPA rated range over 400 miles!1

These new long range capabilities are going to be particularly great for Texas Tesla owners.Texas is a very big state. It’s the second largest state by area, second only to Alaska, spanning 790 miles long and 660 miles across. Whether you’re gearing up for a long road trip or moving across the country, the Tesla Model S Long Range Plus with the EPA-rated 402 mile range is definitely going to assist you in crossing those lengthy distances. Having access to the longest range Tesla Model means you don’t have to account for as many charging stops and SuperCharger detours.  If you’ve already ordered the 2021 Tesla Model S Long Range Plus to replace your existing Tesla, or are considering doing so through the online Tesla ordering platform, you will seriously benefit from the extended range.

How does Range Vary Among Tesla models?

The base Model 3 provides a total range of 220 miles2. This base package Model 3 provides a whopping 45% less range capacity compared to the Model S Long Range Plus, that provides the EPA-rated 402 mile range. So, when making that long road trip, you’ll need to charge twice as often with the base Model 3 in comparison to the Model S. This range comparison emphasizes how frequently you’ll need to charge, and how dependent you may be on the current Texas Tesla Supercharging network.

Today, Texas has a network of around 40 Tesla SuperChargers3. In comparison to the hundreds of standard chargers and SuperChargers seen in California, Texas is severely lacking. Especially when taking into account that Texas, being a larger state by land mass, could benefit from more investment in EV charging infrastructure. With Texas’ economy rapidly growing, and tech companies from around the world setting up shop, we are now seeing Texans actively pushing for more investment into EV charging infrastructure4. So where does this leave you today when considering that long, environmentally friendly road trip? With Tesla needing some well deserved additions to the SuperCharger network, Tesla owners with lower range Teslas could feel the pinch as they cross those long Texas distances and will want to be more cognizant of EV charging station locations.

Can A Non-Long Range Tesla Even Make It Across Texas?

Since new EV chargers are coming online everyday, and Tesla is in the process of adding to the Texas charging network daily, it's hard to answer this question. We have heard of Tesla owners running into difficulties driving across Texas in some of the more remote locations, and to that point, if you are heading for a long trip in Texas you’ll want to check on ChargeHubs list of all of the available charging stations in Texas broken down by city!5

If you have a new EPA-rated 402 mile range Tesla you should be ready to tackle that long drive across Texas. Wondering when you should charge to get ready for that long road trip? Optiwatt is a free app that can learn from your electricity bill and show you your specific rates. It can even schedule your car to charge at the cheapest and most environmentally friendly times and give you a breakdown of exactly how much you really spend on powering your new car.

Those with the shorter range Teslas are likely to have access to more charging stations soon making it an easier commute in the future.  For those Texas readers out there (and others living in extreme weather), be sure to check out our write up on Tesla Charging Practices: Tips For Charging Your Tesla In Extreme Texas Weather. 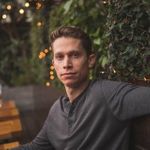 Serial entrepreneur. Founder of Optiwatt. Pushing us towards a greener, cheaper, faster future.