Why Does My Tesla Battery Limit Decline Over Time?

Some owners have found that they will consistently charge to a certain battery limit, say 90%, however over time the range will drop significantly. 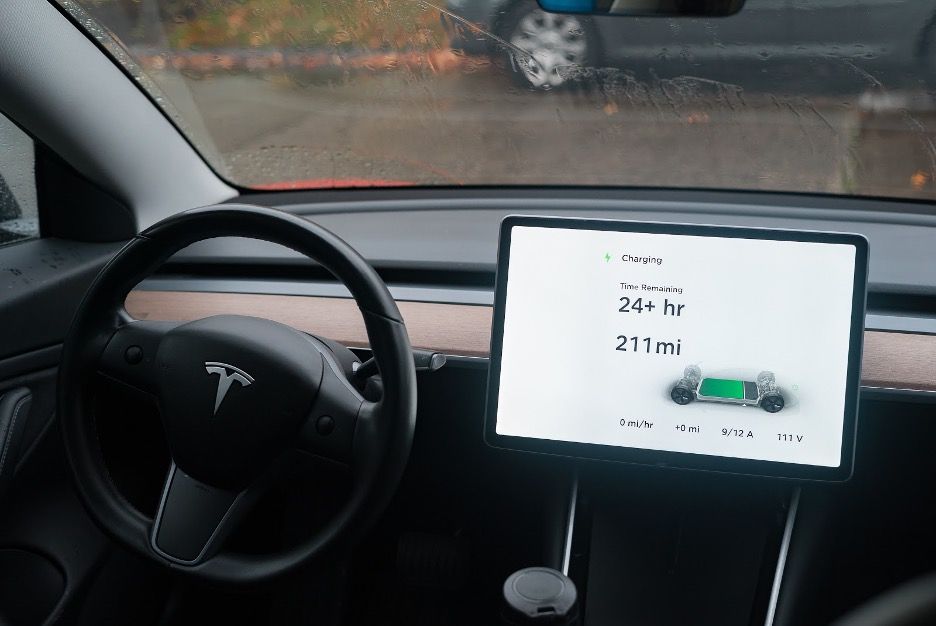 As a Tesla owner, are you concerned with the long term longevity of your Tesla battery?  Maybe you, like other Tesla owners, have been following the charging recommendations through the Tesla owner’s manual, only to find that your Tesla battery limit has declined significantly over a short period of time. For example, some owners have found that they will consistently charge to a certain battery limit, say 90%, however over time the range will drop significantly.

If you're active in the Tesla Forums, you’ve definitely seen these user accounts circulate on the forums. One particular Tesla owner purchased a S60 in 2016 and after only driving their Tesla for 8000 mile, consistently charging to 60% resulted in a loss of battery capacity where the driving range dropped from 210 mile range to a 195 mile range. This might not seem like a lot but this is a 7% reduction in range! More here. So, what’s going on?

Here are some examples of Tesla owners reporting a higher range after a deep discharge:

To learn more about your Tesla’s battery read our article “The Comprehensive Guide to Maximizing your Tesla’s Battery Efficiency and Battery Life”.  Also, if you’re looking to optimize your cost savings, track exactly how much you spend charging your Tesla, or just want to do your part to minimize the load on your utility grid, then check out the free app Optiwatt.

You can calibrate your Tesla 3 battery by driving until you're down to a single-digit percentage range. Then let it sit for one hour while pinging periodically with the app or door handle to keep the car awake. Charge it fully, then do the same thing.