What percentage should I charge my Tesla?

To what percentage should I charge my Tesla? does not have a similarly simple answer. Instead, there are complexities when you dive into Tesla’s charging capacity. 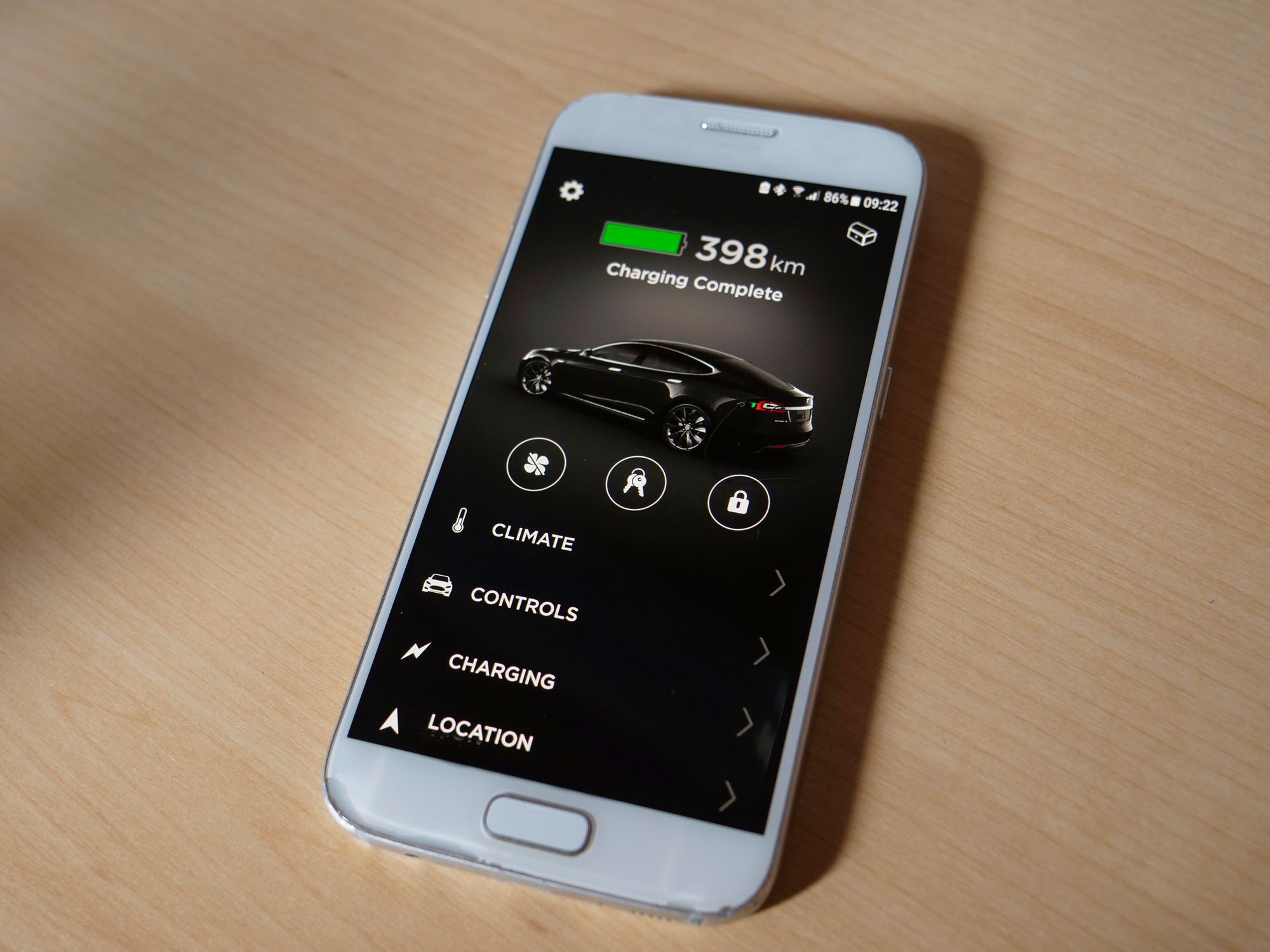 The questions surrounding battery-charging capacity are very frequent amongst Tesla owners. A simple question such as, “To what percentage should I charge my Tesla?” does not have a similarly simple answer. Instead, there are complexities when you dive into Tesla’s charging capacity. When it comes to the Tesla battery and charging in particular, you will find a flurry of opinions regarding the best practices.

Some will tell you that you should charge your Tesla to its full 100 percent capacity, while others will advise otherwise. However, before you make a decision, be sure you understand the benefits of building good charging habits.

When Tesla was asked about the best charging percentage, they emphasized the importance of building good charging habits. This includes the frequency at which you charge your car, the charger voltage charger, and the charge duration. If you are persistent with how you charge your Tesla and make it a habit to follow a charging routine, then it is likely to improve your car’s range.

Because Tesla did not answer the percentage question with a definitive  number it can be assumed that the ideal percentage varies according to the model of the car, your lifestyle, and other factors.

Many of you are familiar with using the nickel-cadmium batteries, and these batteries incorporate the memory effect. This is when the battery gradually loses its maximum capacity when you repeatedly charge it after partially discharging it. Hence, the best practice to extend the lifetime of this battery is to fully discharge the battery power before you plug it back in.

If you have been following this technique since the past, then it is time you change your habits when charging a Tesla because Tesla uses a lithium-ion battery, which has no memory effect.   Tesla discourages discharging the battery to zero and explains that it can be damaging to the vehicle and its components.

Also unlike nickel-cadmium batteries, Tesla recommends charging your car as often as possible. They also mention that you will gain nothing from waiting for the battery to stoop low before charging. The battery's peak performance comes from charging it regularly.

What voltage charger should you use?

The type of charger to use is important if you wish to limit battery depletion. A Level 1 charger is a common 120-volt household outlet. You can use a Level 1, however it charges your vehicle particularly slow and adds only between 3 and 5 miles of range per hour.

According to Tesla’s recommendation, it is best to rely on Level 2 charging (208-240 volt). Maintaining a charging routine using this voltage is the best way to optimize battery performance.  Level 2 charging will give you somewhere between 12 and 80 miles of range per hour, depending on the type Level 2 charger and your vehicle’s maximum charge rate.

You should only use Level 3 charging (400-Volt to 900-Volt (DC Fast Charge & Supercharging) if necessary for extended road trips.  Does this mean that you run the risk of battery damage if you regularly rely on superchargers? The answer to that question is probably yes. Your battery may experience a slight depletion in the peak charging rate after numerous supercharger sessions.

Learn more about the Supercharger on Tesla’s official website.

What percentage should you charge your Tesla?

If you are using your car regularly, then keeping the car within the daily range bracket is beneficial.  The range bracket starts from the lowest at 50 percent and goes up to 90 percent.

According to Tesla, it is best to charge up to a hundred percent only when you plan to go on a long road trip. You can view the car’s daily range bracket on the car’s screen and Tesla’s application.

How Much Time to Fully Charge a Tesla?

It depends on the type of charger you are using. A standard Tesla charger takes 10 hours to fully recharge. The Supercharger takes 30 minutes to an hour max.

Is It Bad to Let Tesla Battery Run Low?

It's wise not to let your Tesla battery run too low. Keep the battery anywhere between 20% and 90% if possible.

Tesla doesn’t state a specific battery percent is better than another. However, they do recommend that you stay within the car’s daily specified range bracket (generally no lower than 20% and no higher than 90%) and only charge to 100% when needed for longer road trips. In addition, Tesla recommends you only use Level 3 Superchargers when necessary. Otherwise, Level 1 or 2 charging is the best way to go to ensure battery health.

Get weekly news on everything Tesla

Join our community of Tesla drivers.