Tesla Model X Charge Time: Everything You Need To Know

There are quite a few factors, such as the model, charging method, battery efficiency, and state of charge that will affect charging times. 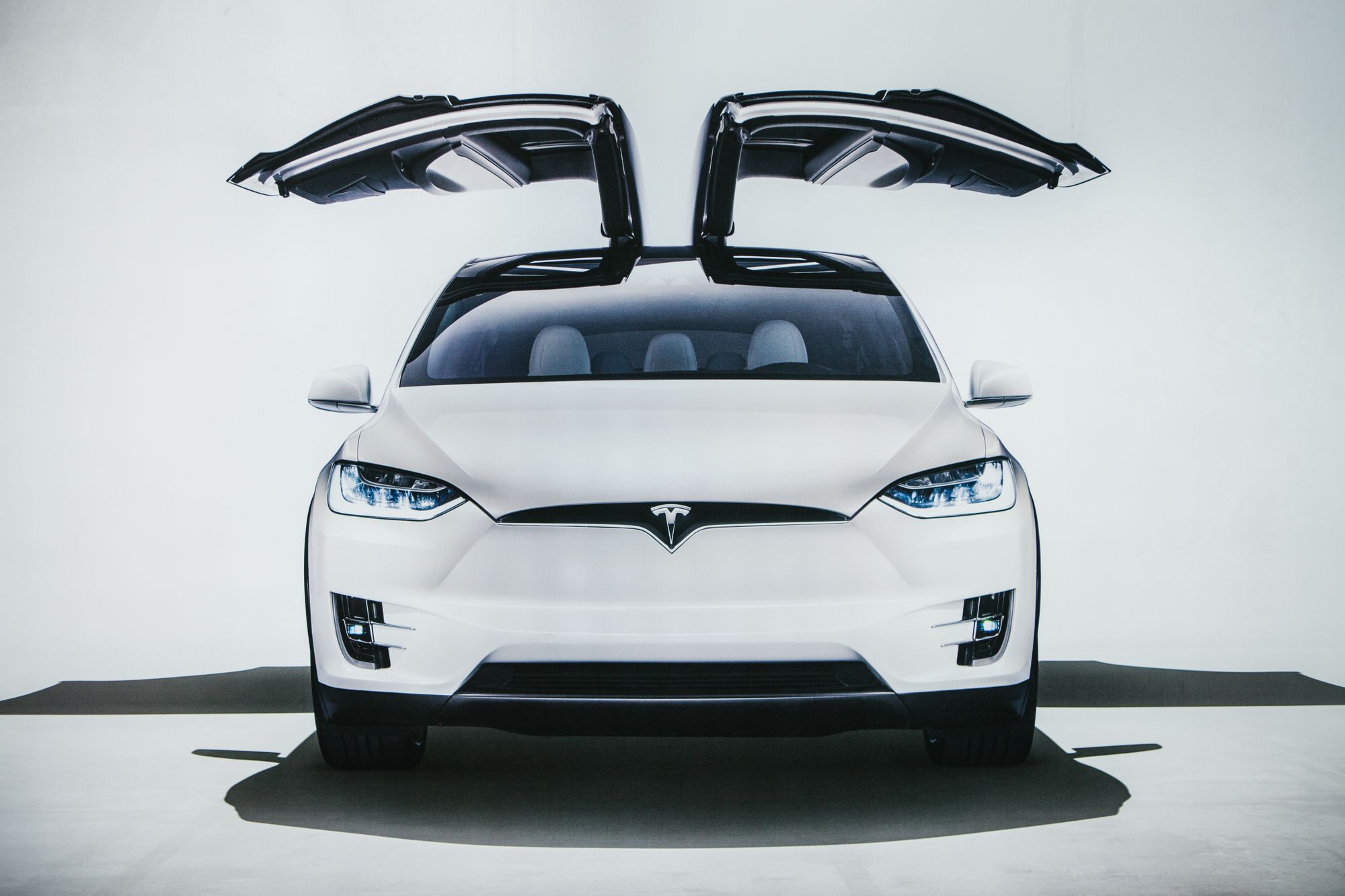 Over the past decade Tesla has become extremely popular, standing out as a clear front runner in the electric vehicle (EV) market. It makes sense that so many EV enthusiasts have chosen Tesla as their vehicle of choice, especially the Model X. With an incredibly sleek design, a 17” cinematic display in the dash, and the futuristic falcon-wing passenger doors, Model X owners have access to one of the most futuristic rides on the road today.

Aside from these surface level benefits, one incredible attribute you gain from owning a Tesla Model X is control over your charging time. Many Tesla owners may not realize it, but there are quite a few factors, such as the model, charging method, battery efficiency, and state of charge that will affect charging times, that will  influence the overall time it takes to charge your Model X. In this article, we will do a deep dive into some of the factors that influence the Tesla Model X charging times.

It’s important to include the various Model X iterations, since different battery capacities will influence charging times. Understandably, since the Tesla Model X battery has grown in capacity from 60 kWh to 100 kWh, it’s going to take a longer period of time to charge.

For us to really understand the difference in charging times, not only do we have to investigate Model X battery capacity, but we also need to take a look at what charger is being used.

The given capacity of a Tesla battery, it is only as good as how much charge that battery can accept. For example, if a battery is rated at 90% efficiency, that means a fully charged battery will consume 90% of its stated capacity.  It is important to note, the typical Lithium-Ion battery will degrade in efficiency over time with consistent use. However, Tesla in particular, does not seem to suffer from major battery degradations, even after 150,000 miles. Reports have stated that most Tesla vehicles only suffer a 5% loss of capacity after the 150,000-mile mark.  Without digging into too much detail, there are several major considerations when trying to preserve battery longevity and capacity.

Another thing that can promote battery health is charging with the right temperatures and during the right times of day. Luckily, there is an easy way to keep your battery healthy. Optiwatt is a free app that helps you charge for the cheapest price and can pre-condition your car up to 30 minutes ahead of time.

The State of Charge, or SoC, denotes the upper and lower limits of your battery charge level. As an example, many Tesla owners follow Tesla best practices by maintaining a SoC of 20% to 90%. This means that the Tesla battery will not dip below 20% or charge above 90%. Of course, a Tesla owner’s desired state of charge is also going to influence charge time. For example, an SoC of 20% to 90% will take longer to charge (all other variables being equal) than a SoC of 40% to 80%.

How Long Does a Tesla X Charge Last?

Any Tesla car will have its batteries last upwards of 262 miles.

Finally, let’s illustrate some average charge times that comprise the various factors we’ve discussed. If you are looking to get a more exact estimate of the Tesla Model X charge times, check out EVCompare’s charging calculator.