SuperCharger Network in Texas in Need of Investment 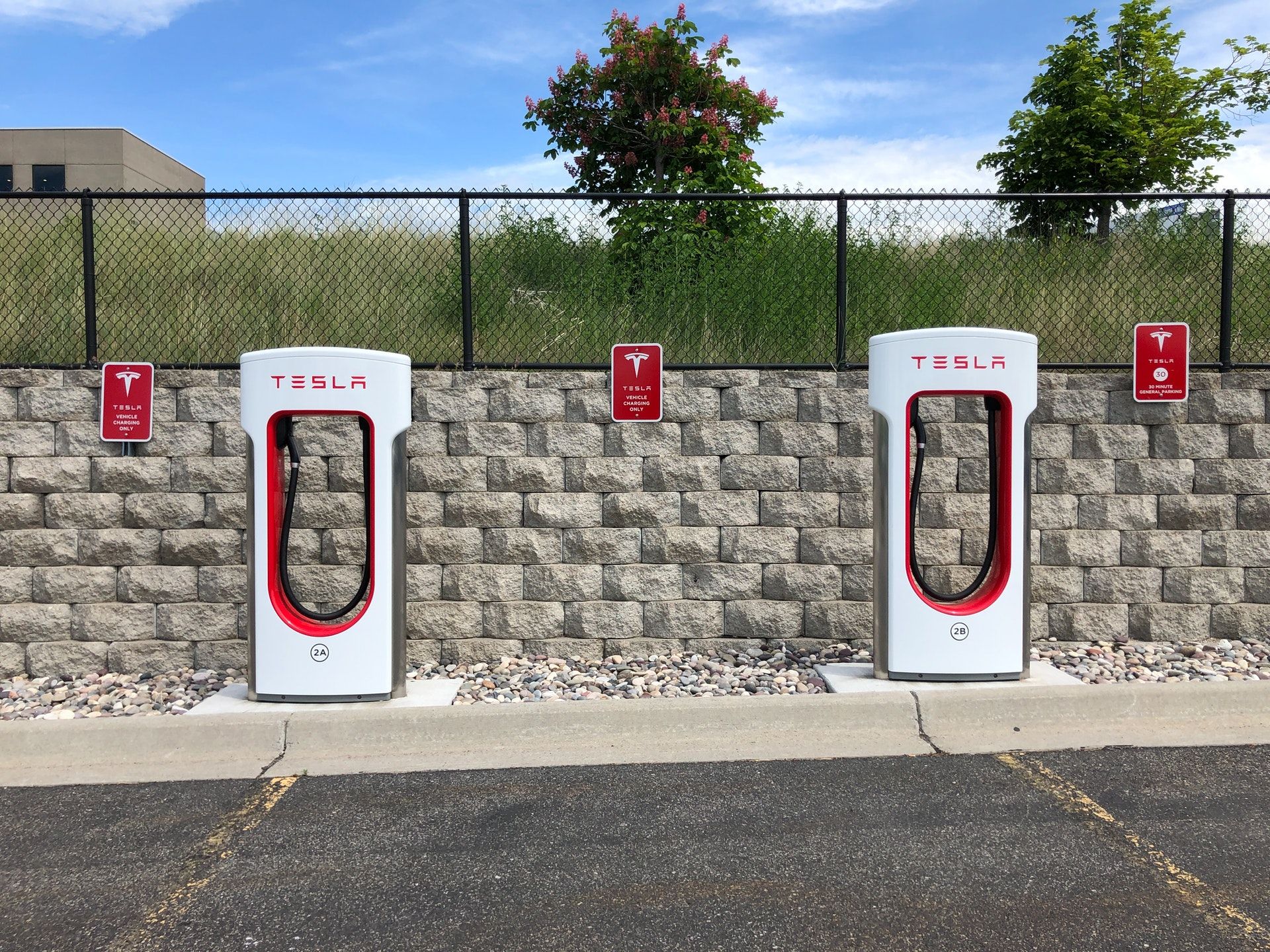 Whether it’s the new Tesla Gigafactory moving to Austin, Elon threatening to move the Tesla HQ to Texas or Elon himself ditching Silicon Valley and moving to Texas, we’re set to see a massive continued investment by Tesla in Texas moving into the new year. This investment seems to be coming at the perfect time as Texas is already in need of improvements to the Tesla charger infrastructure.

Why Texas Is In Need of EV Charging Investment

Over the past few years Texas EV advocates have pushed for investment in EV charging stations and there’s good reason for this. Texas poses some unique challenges when it comes to EV. First, Texas by land mass alone creates a unique challenge for Tesla owners. Texas is the second largest state by land mass, meaning Texas simply requires more charging stations to accommodate Tesla drivers covering these larger distances. Recently Dallas reporters for WFAA put Texas to the test by attempting to drive a Tesla on a 20-hour road trip around Texas to see if the charging network could support their trip. Surprisingly on their trip they found just one fast charger station between Austin and Houston suburbs that wasn’t working properly when they pulled up! This report supports the push for more charging infrastructure.

Furthermore, Texas’ population is growing and EVs are on the rise. One study from the Public Interest Research Group found that Dallas has around 177 EV chargers today but will require a whopping 3,000 EV charging stations by 2030 to keep pace with demand. Just between 2017 and 2018 alone EV sales grew by 117%!

Status of the Texas SuperCharger Network

Where Texas SuperCharging Is Headed

With the big news of the Tesla Gigafactory going to Austin and Elon moving to Texas, while threatening to bring the Tesla HQ with him, we’re set to see a lot of Tesla investment in Texas. This new Gigafactory site is set to build the Tesla Cybertruck, Model Y, Model 3 and Tesla Semi, said Elon. The factory alone will account for 5,000 jobs and a total of  $1 billion investment towards the project. The months to come should be interesting for the future of the Tesla SuperCharger network in Texas. Although no official news yet, our assessment is that there will be a massive push for additional Tesla SuperChargers to keep up with EV growth in Texas, Tesla’s gigawatt factory, and Elon himself setting up shop in Texas.

If you would like to learn more about what times of day you should be charging, check out Optiwatt. Optiwatt is a free app that schedules your charges and makes sure you are charging your Tesla for the cheapest price possible. If you’d like to keep up-to-date with all things Tesla charging, check out some of our other articles such as Tesla Charging Practices: Tips For Charging Your Tesla In Extreme Texas Weather.

How to Plan a Road Trip with a Tesla Supercharger?

Planning a road trip involves knowing where your charging stations are laid out and determining your mileage accordingly.