How Safe is Your Tesla? 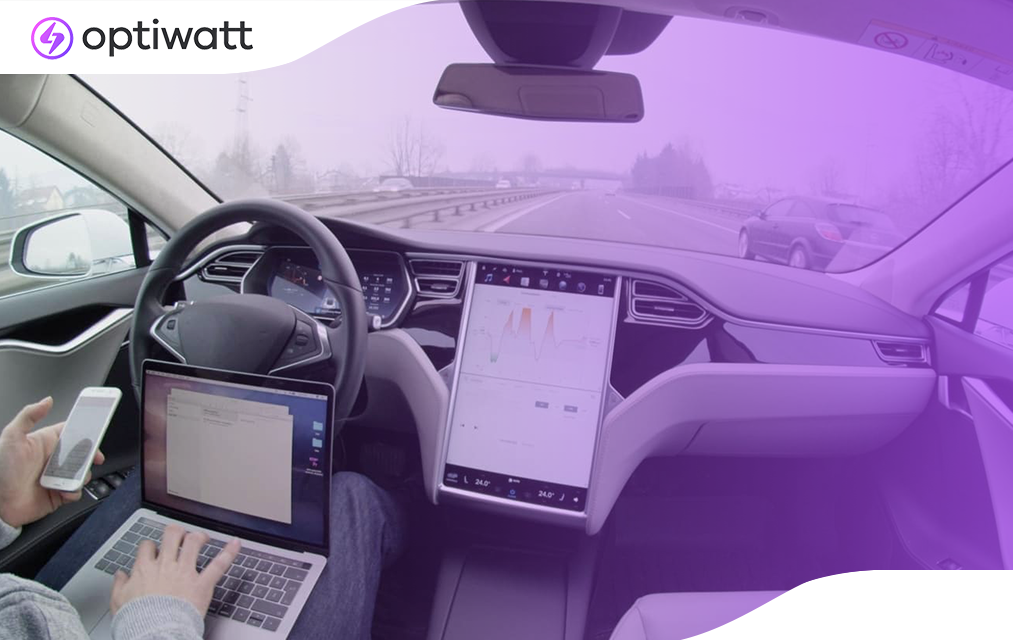 Safety is one of the most important features that car owners will look for. The Tesla Model 3 ranks as the safest car recorded by the National Highway Traffic Safety Administration. For Tesla to surpass other car companies and  truly take over the industry, they had to have better safety features.

Automotive companies like Volvo and Mercedes have been making cars that specifically prioritize passenger safety for many years. Yet, Tesla’s Model 3 and Model S still managed to be ahead of other cars in terms of safety. Why is that so? Well, Tesla cars benefit from a single key aspect, all of them are completely battery-powered, and this sets the foundation for safety, along with other integrated features.

Since Tesla uses a big flat battery to power their cars instead of a combustion engine, the car’s physical drive train is safer. Since the Tesla cars do not have a gas tank in the back and a large combustion engine in the front, they can get away with making their passenger compartment more rigid and as a result, safer.

In other words, in the face of a collision from the front, a combustion engine car has the risk of pushing the engine through the dashboard and into the passenger compartment. Whereas a Tesla car does not have heavy metal components under the front bonnet, instead, all you find is compartment space. Underneath that space, there is a big radiator and battery wires. This airy space in the front allows the car to absorb the impact better during a collision.

Another advantage of having heavy battery packs underneath the car is that this gives the Tesla models a very low center of gravity. This drastically decreases the chances of the car rolling over in an accident. The National Highway Traffic Safety Administration estimates Tesla’s Model 3 to have a 6.60 percent chance of rolling over in the face of a severe accident.  To learn more about this statistic, read here.

This low probability of rollover is the lowest amongst other cars that claim to be the safest for passengers. Nevertheless, if the car happens to roll over, there is a very scarce chance that it will lead to fatality. This is because Tesla‘s roof has the dexterity to withstand the force that is four times its mass, meaning that it is unlikely that the roof will crush into the passenger if the car were to flip over.

On their website, Tesla states that their glass roofs can withhold the weight of two full-grown elephants, making their roofs superior to the thin metal sheets on most other cars.

The roof panels of the Tesla Model 3 consist of two layers of glass, laminated with reinforced thermoplastic similar to its windshield. This glass roof bonds to the roof with super-strong polyurethane. This material helps the car absorb vibrations that occur during a collision.

The windshield, along with the roof panels on a Tesla increases the structural integrity of the entire car. It does so by strengthening the glass panel of the car. The structural glass allows for redirecting forces across the entire panel in the instance of a collision. Hence, thermoplastic laminated glass is an essential contributor to Tesla’s safety.

If you drive a Tesla, the chances that you end up in an accident in the first place are very scarce due to its active automated safety features.  Tesla is constantly working on improving its autopilot features to further increase passenger safety.

Up until now, many Tesla owners have come out unscathed from potential accidents due to the autopilot. The autopilot software advancements recognize threats much faster than the drivers do.

Moreover, Tesla has backup computer systems integrated inside the car to counter any malfunction. Despite all these advancements, completely relying on autopilot is still irresponsible and unadvisable for Tesla owners while on the road.

Even if you do not choose the autopilot integration, you still have active safety features at your disposal. These include standard emergency braking, front collision warning, obstacle-aware acceleration, lane departure avoidance, and more.

Tesla sophisticatedly integrates automation features in the car so that there is little to no room for even the inevitable human errors.

How Safe are Teslas?

Many crash testing safety administrations, including the Insurance Institute for Highway Safety (IIHS) and The European New Car Assessment Programme (EURO NCAP),  tested Tesla cars. They ranked Tesla the highest in regards to safety across multiple tests. Tesla Model 3 achieved the highest overall scores in a multitude of tests such as roof strength, autonomous driver’s assistance test, head restraints, and seat test. They concluded that Tesla’s safety is far superior to any other car that they have ever tested, in both active and passive measures.

What are the Tesla Model S Safety Features?

Amongst many reasons for Tesla’s success, its safety features have played the biggest role. Each of the Tesla components and design revolves around the safety of the passengers. While you are on the road, being inside a Tesla is undoubtedly the safest place you can be.

Join our community of
EV drivers. 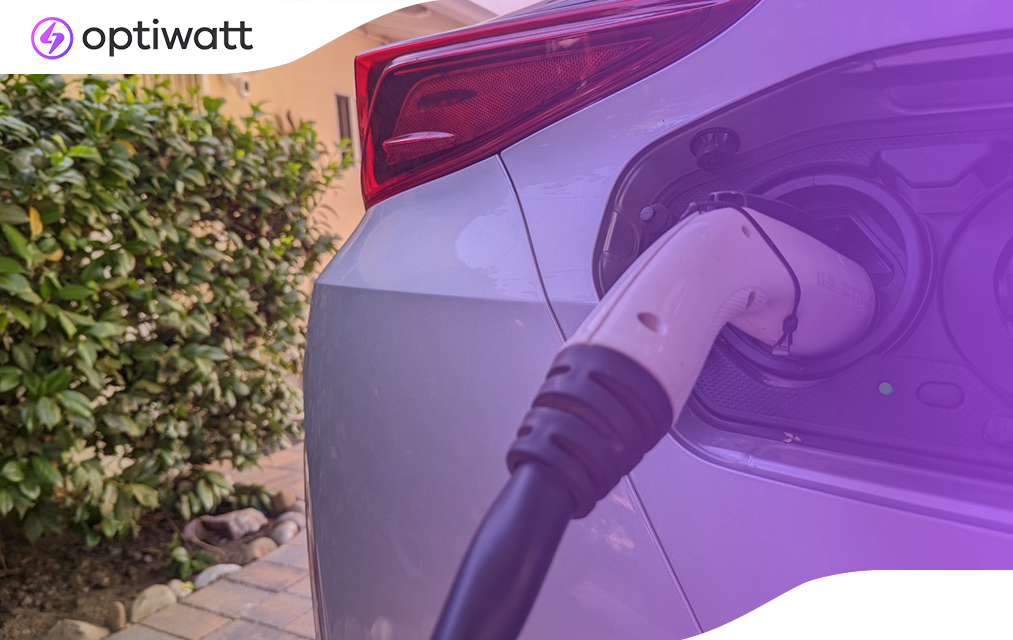 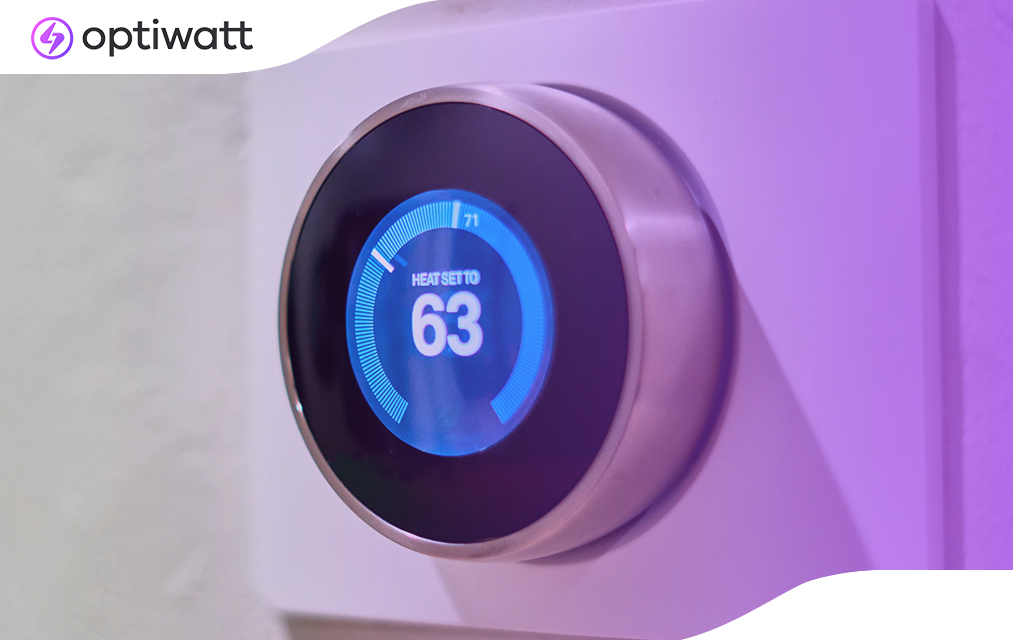 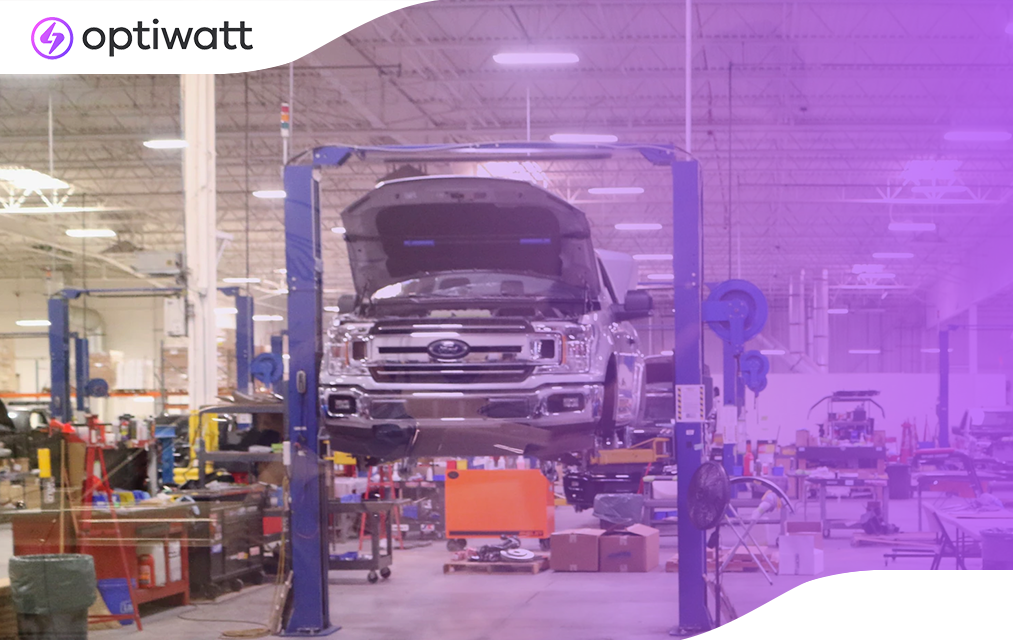