How Much Electricity Does it Take to Charge a Tesla? 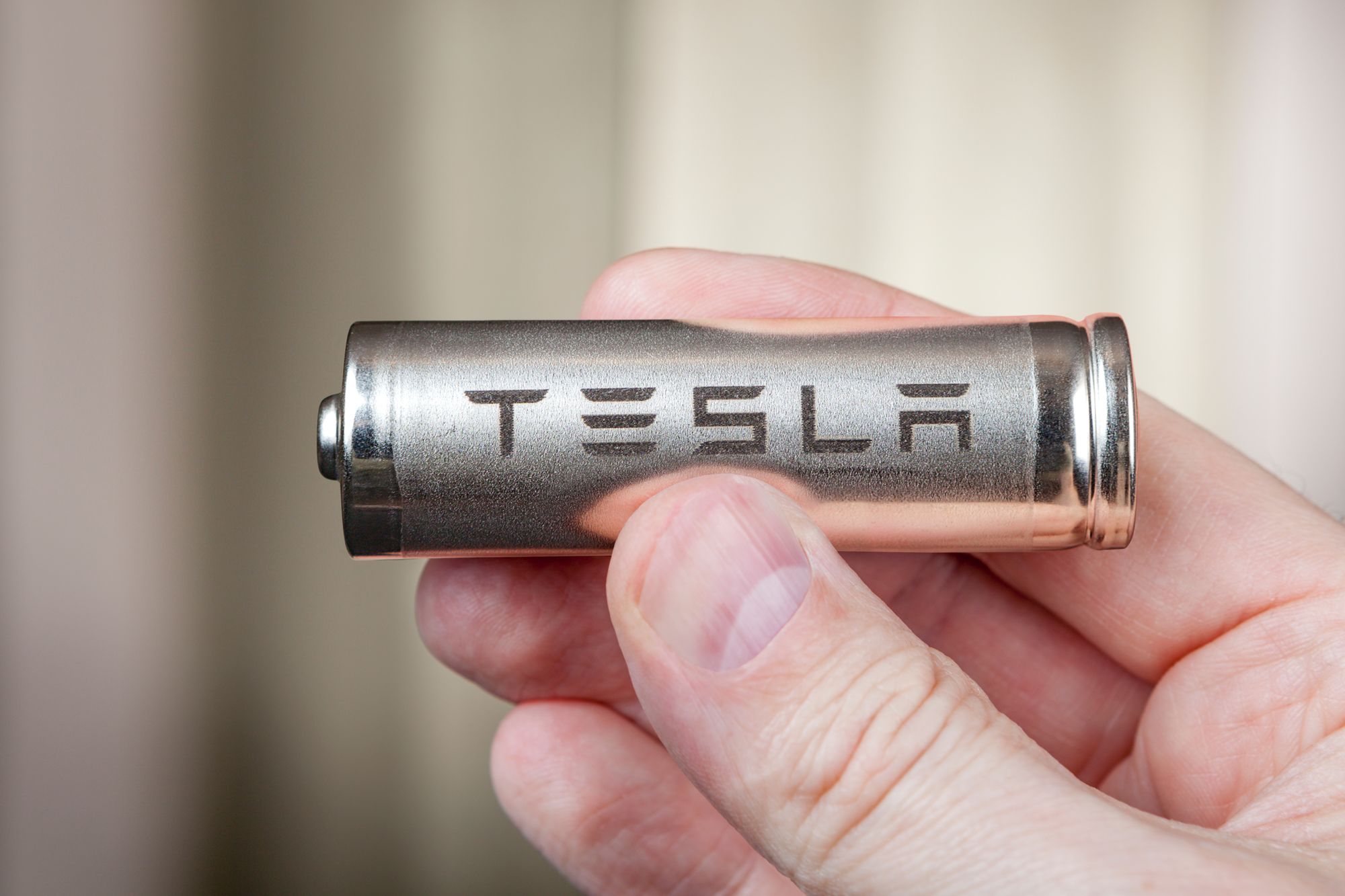 Are you a Tesla owner, looking to benefit from the cost and environmental savings of driving an electric vehicle (EV) over the traditional gas-powered vehicle? After all, one of the best reasons to purchase an EV is the long-term cost savings in switching from filling up at the pump to charging, right? In fact, on average, electric vehicle owners can save around $632 per year by charging their electric vehicle compared to paying at the pump. Of course, there are a lot of confounding factors here that play into annual savings such as the electricity model you selected from your energy company, the cost of gasoline in your area, and the type of vehicle you are moving from. But all in all, moving from a gas-powered vehicle to an electric vehicle promises some sizable savings.

By investigating how much electricity it takes to charge a Tesla, and addressing other aspects of EV charging that influence the cost of charging, we aim to provide a solid foundation in understanding Tesla charging optimization.

Electricity Required to Charge a Tesla

From the amount of charge required to achieve your daily driving requirements to charging efficiency, there are many factors that influence the amount of electricity that a Tesla consumes. As we move forward in this section we’ll investigate each one of these factors.

State of Charge and Depth of Discharge

And just how the State of Charge defines the upper limit of battery charge, the Depth of Discharge or DoC, indicates the percentage of the battery that has been discharged relative to the overall capacity of the battery..  For example, some Tesla owners may deplete their Tesla battery to 50% whereas, other Tesla owners may delete their Tesla battery to 30% depending on driving requirements.

Power is a measure of how much work can be performed in a given amount of time. Power is equal to electrical current (ampere or amp) multiplied by electric potential (volts). When you take a look at your electricity bill, you’re likely to find that your electricity consumed for the month is defined in Kilowatt (1000 watts) hours (kWh), a measurement of power. This metric denotes the amount of power measured in kilowatts that are consumed per hour. Our guess is this value should be somewhere around 13 cents per kilowatt-hour as the national average here in the US is 13.19 cents per kilowatt-hour.

Another important metric to take note of is the battery capacity of your Tesla. Just like energy produced from your electricity company, Tesla battery capacity is measured in kilowatt-hours. This measure of energy denotes how much energy is used by the Tesla if it were to run for one hour.

How Much Electricity Does it Take to Charge a Tesla?

Since we know that electricity produced by the electricity company is measured in kWh and Tesla batteries are likewise measured in kWh, finding how much electricity is required to charge a Tesla can be pretty straightforward. What we’re really looking to express is how much energy is used by the Tesla for a particular number of miles traveled. If you find that you drive say 30 miles per day, under fair weather conditions, and you don’t run your engine at high RPMs, you’ll find that you get around 3 to 4 miles per kWh. Meaning, you’ll need to charge around 10 kWh following the 30-mile drive to get the Tesla battery back to its previous state.

Other Factors that Impact Charging

With flat rate pricing you’ll have a pretty consistent electricity bill, assuming you’re drawing on average the same amount of electricity per month. This can be a great model, for those that don’t want to be surprised with a higher than average cost per kWh at peak usage times, however, you’ll also be losing out on the cost-saving benefits by charging at optimum times of the day.

Tiered rate pricing breaks pricing into separate tiers based on consumption. For example, tier one may assign a specific cost per kWh for any consumption up to 50 kWh, whereas tier two may capture 50 kWh to 100 kWh, and then tier three will have yet a different charge for anything above 100 kWh. This model attempts to build in some cost savings based on usage, however, again the end-user loses the ability to save on their electricity costs by charging at certain times of the day when electricity is cheapest.

How much does your electric bill increase with a Tesla?

The U.S. national average electricity rate is 13.27 cents per kWh, equating to $0.04 per mile driven.

Impact of Weather on Charging

For those Tesla owners that live in areas that reach near freezing temperatures or approach near 100 degrees Fahrenheit temperatures, Teslas actually require more electricity to achieve the same level of charge, compared to Tesla's charging in fair weather conditions. In both scenarios extreme heat or extreme cold, the Tesla is going to divert electricity to either warm or cool the battery. In doing so, Tesla drivers can expect to lose some efficiency in electricity and actually use more electricity to achieve the same charge level in regular months. To be fair here, we’ve really just scraped the surface when it comes to driving and charging a Tesla in extreme weather conditions. If you’d like to do a deeper dive, check out our write-up Tesla Extreme Weather Considerations - How To Optimize Your Tesla Driving For Winter Months.

Is it Expensive to Charge a Tesla?

Do you feel like a Tesla charging pro by this point? We hope so! If you’re looking to learn more about Tesla charging, check out our comprehensive guide The Comprehensive Guide to Maximizing your Tesla’s Battery Efficiency and Battery Life.