How Many Tesla Charging Stations are in the US?

Today, you find more than 25,000 of Tesla’s superchargers around the world, which include 908 charging stations in the US alone. 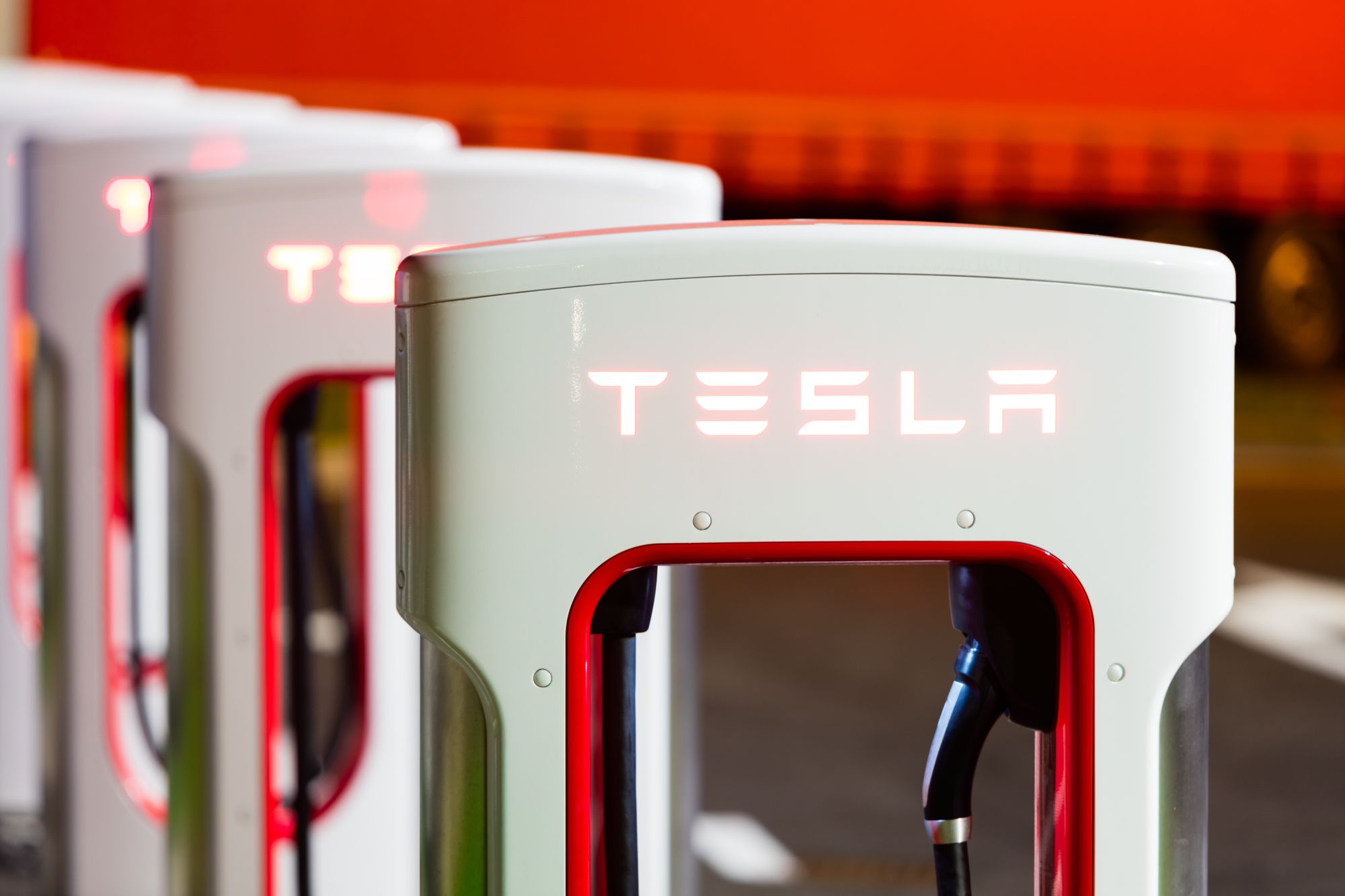 At the time of Tesla’s Model S release in 2012, superchargers were still yet to exist. This translated into the next challenge for Elon Musk, which was to formulate a plan in which all Tesla owners could have access to high-speed charging through public charging stations. Today, you find more than 25,000 of Tesla’s superchargers around the world, which include 908 charging stations in the US alone.

Tesla’s supercharger network spreads across almost all of the US states and is the fastest-growing network against other EV companies in the world. The company is yet to take measures to further stretch out its supercharger network. But, how far ahead has Tesla progressed?

Following the Tesla Model S reveal in 2012, the company also unveiled its Supercharger network. Elon Musk’s Supercharger Network idea, however, had to address three main questions that he pointed out on the day of release at Hawthorne, 2012.

·Will the charging stations increase carbon emissions at the power plants?

·How do you compare the cost to gasoline vehicles?

Despite all the existing electric vehicle chargers, none matches the speed, range, and charge duration of the Tesla Supercharger. In 2019, Tesla released the third version of their supercharger network, which can give Tesla owners 1000 miles of range every hour.

What this predominantly means is that you can get about 150 miles in just 15 minutes of charge, depending on your state of charge, and other factors. This expansive step may not be up to par with the gas car convenience, however, it is much less of a struggle than the prior Supercharger network. In fact, Tesla is determined to expand its already diversified network with time.

Tesla also plans to open their charging stations to other electric vehicles as an attempt to modulate the network’s application. Read here to understand more about how they plan to initiate accessibility to all-electric automakers.

Having an extensive Supercharger helps the issues relating to long-distance travel via electric vehicles. This is why Tesla and other EV automakers emphasize the expandability of their charging units. Nevertheless, in terms of extensiveness, Tesla’s Supercharger network vastly supersedes other networks by a huge margin.

To get a better glance at their steady widening of the network, you can look at their current updated network map, and compare it to the 2017 map. The company has most notably introduced charging stations in areas nearing Southern Canada and Mexico.

Tesla’s Gigafactory 2, in Buffalo New York, is where Tesla carried out most of their Supercharger manufacturing. In 2021, a supercharging station factory opened in Shanghai, China, which alone, has the labor and machinery to produce 10,000 superchargers stalls each year.

Despite the increase in supercharger production, it still fails to cope with the sales growth of the Tesla automobiles. This is why some charging stations face overwhelming traffic. However, Elon Musk has assured Tesla owners that a massive increase in the network is currently underway.

While Tesla has been constantly adding more charging stalls around the US, Elon did not specifically notify whether this increase will stem from the addition of the same chargers, or an introduction to higher power chargers. The version 2 charging stalls have an output of 150 kilowatts of power, whereas Tesla’s latest V3 chargers roll out a maximum of 250 kilowatts. You can find more information on V3 Superchargers on their official website.

The new chargers can power up Tesla cars in half the time it takes for the previous chargers. Though, the charging speed can fluctuate in accordance with varying factors such as the battery’s current state of charge. That said, improving the charging rate of the stalls is another way of speeding the vehicle throughput at the stations.

This increase in the charging stations, along with maximizing the power output of the charging stalls and a faster charging rate, are all attempts to improve the Tesla user experience. The extensive and exclusive Tesla Supercharger network is one of the appealing aspects of the Company.

How Much is a Tesla Charging Station?

The wall connector that's recommended has a purchase price of $500 with an installation price of around $1,000 in most cases.

Tesla charging stations used to be free, but now new Tesla vehicle owners have to pay a fee per kWh or per minute at Supercharger stations. Tesla's Supercharging stations are powered by the grid, for the most part, although Tesla does have some solar power at certain stations.

With the current expansion model and innovation within their Supercharger networks, other automakers in the EV industry are likely to integrate into Tesla’s supercharger network. The charging stations are gradually crossing borders, and once globalization takes full stride, other companies will have to settle for Tesla’s standard.