How Many Cars does Tesla Sell?

Determining the amount of Teslas sold in the previous calendar year involves making predictions by holding that number to scale. 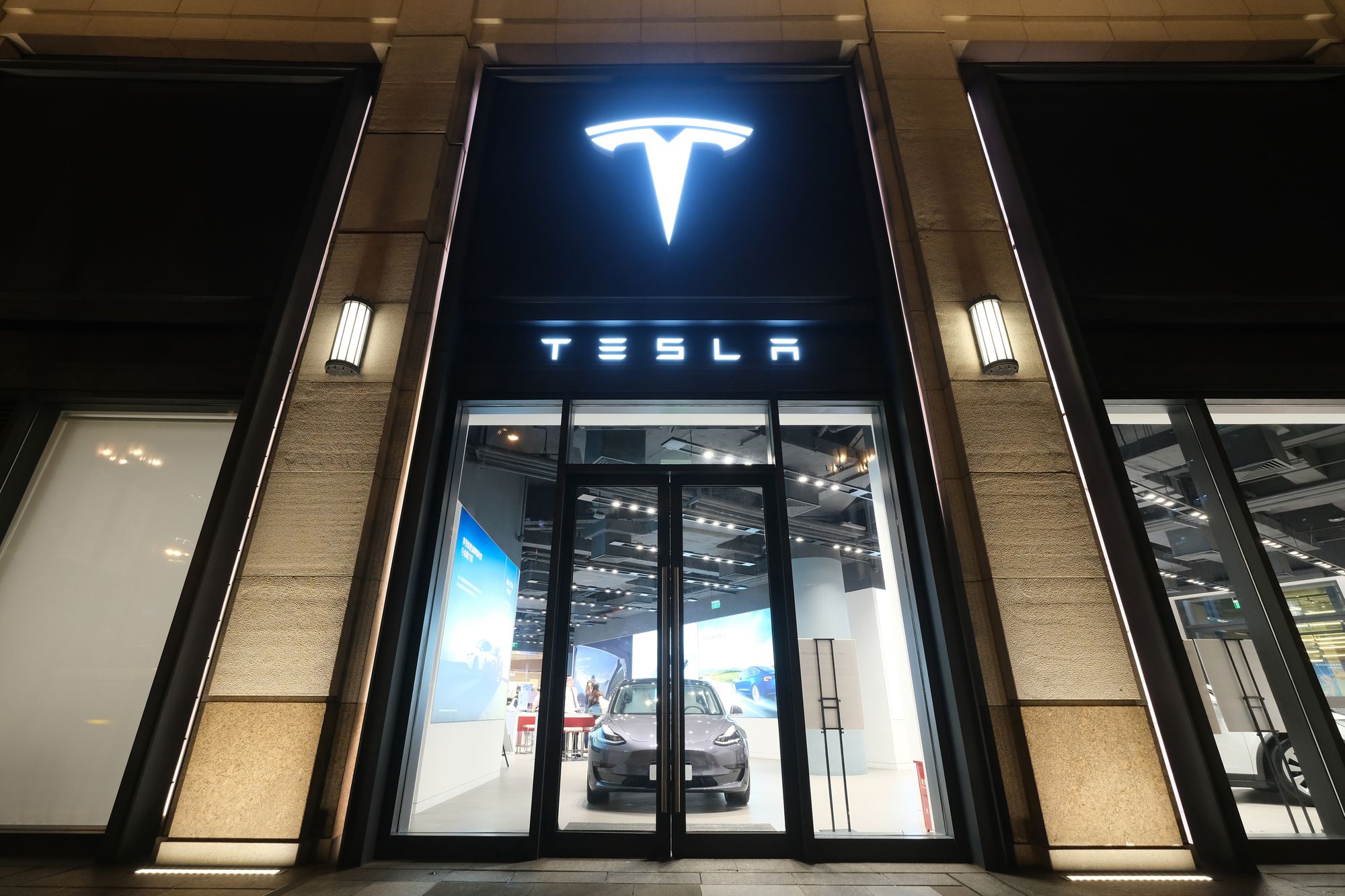 Tesla’s forum informed users that the full-year Tesla deliveries will exceed 500,000. And to the industry’s surprise, they achieved their milestone of 500,000 cars sold in a single year. They posted this information on twitter, and then followed it up on other platforms.  This was an emphatic undertaking considering the 2020 pandemic and the economic crises that came with it.

Before you predict how many cars Tesla will sell in 2021, you have to analyze related data. You can look at the historical data such as how many cars Tesla has sold, along with how many they have produced, and you can find emerging patterns that repeat regardless of any midterm blowbacks and effects.

These patterns will usually remain very resilient to any outside occurrences. Therefore, if you wanted to predict the amount of Tesla deliveries in a calendar year, you can easily do so by looking at the previous patterns and cycles.

For instance, the general rule of thumb would be to determine the amount of Teslas sold in the previous calendar year and make predictions by holding that number to scale. Although you can make predictions using this conventional method, it may not promise accurate speculation especially for Tesla.

This is largely because Tesla is growing at an exponential rate, which is unlike any other automotive company. Their innovations seem to only get better, and there are so many major announcements by Tesla that can easily change a sales prediction. This is why, one of the most successful tactics to forecast Tesla’s sales for this coming year would be to look at what they are about to introduce in the near future.

What is on the horizon for Tesla?

In China, Tesla's manufacturing unit is producing an abundant amount of Model 3 cars. This production unit will begin to initiate its model Y production as well. This will be in addition to the Model Y production in their new factory. Tesla is now clearly focusing on volume production.

As they start increasing their manufacturing units in different parts of the world, they will have a stronger international presence. When you consider the volume production of the Model Y, and pair that with their increasing global presence, you will find that the Teslas sales this year will surpass their previous calendar sales by a huge estimate.

According to the official reports of Tesla, the Model 3 and Y production will reach 500,000 and the Model S and X will reach 90,000.  The Model 3 in the Shanghai production may exceed 250,000. This report clearly shows that Tesla is well into volume production which is also a reflection of the increasing demand of these cars.

Furthermore, the GigaFactory in Texas will be Tesla's biggest factory to date, and construction is currently underway. Once functional, the factory will have the capacity to produce about a million cars in a year. This is yet another major step towards possible  skyrocketing sales in 2021.

How Many Cars does Tesla Sell a Year?

Tesla’s development plans for the future appear to support sales of as many as one million Teslas in 2021.  But given Tesla’s history, and barring any crisis, Tesla may well surpass this number.

If you are looking to get a Tesla in the near future, and wondering how you can track exactly how much money you’re saving after switching from your combustion powered vehicle, try Optiwatt. Optiwatt is a free app that allows you to track exactly how much money you save by charging, and can even automatically schedule your car to charge during the cheapest times.
If you’d like to learn more about Tesla sales, and are wondering how many stores they have across the world, check out our other article, How Many Tesla Stores are there around the World?