How Long do Tesla Batteries Last?

Learning about Tesla’s battery lifespan can help you decide if you should invest in an electric vehicle. It will also shows you how long a Tesla battery lasts. 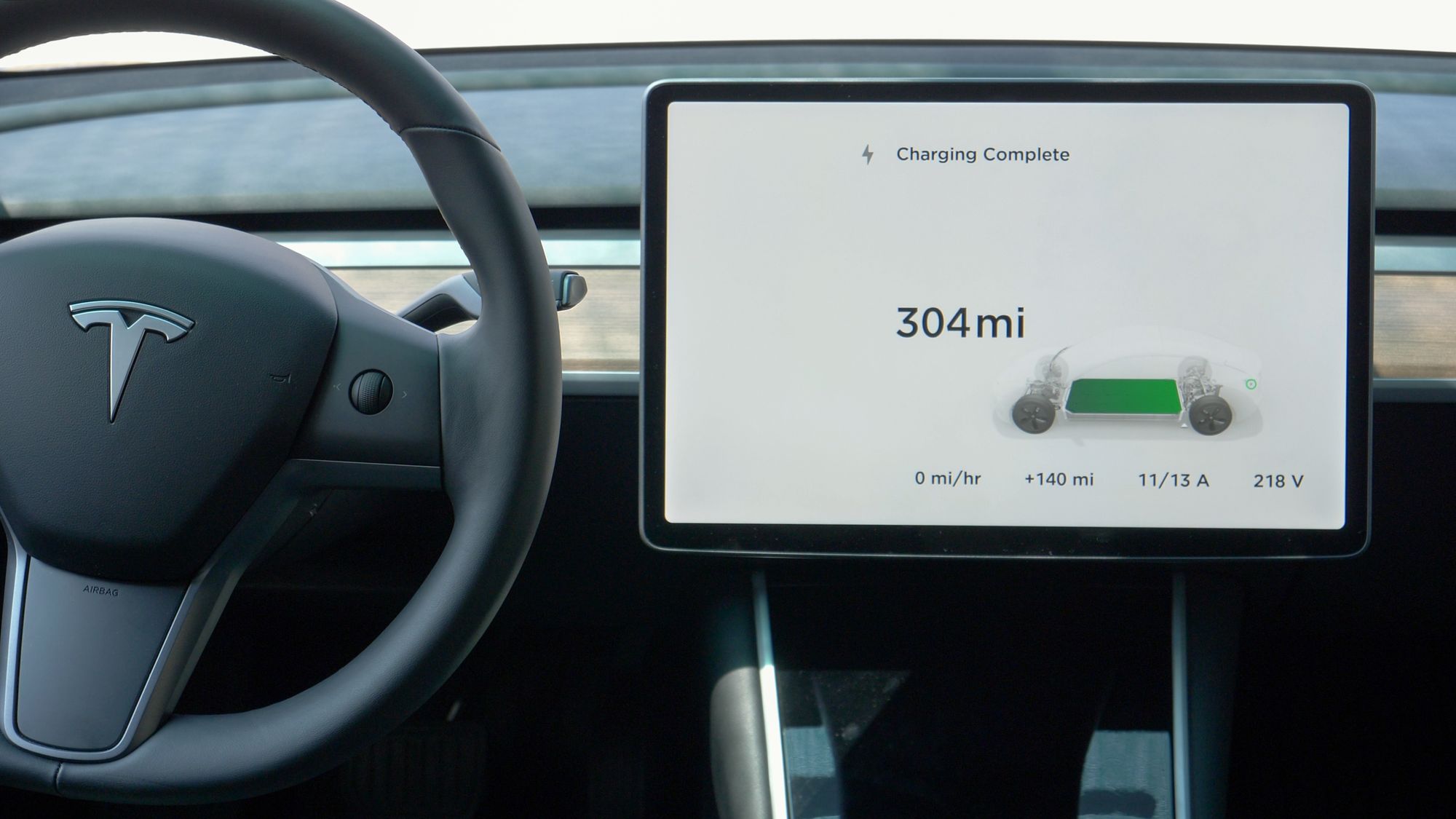 One of the primary criticisms that Tesla faces by other car enthusiasts revolves around battery degradation. Many people believe that buying a Tesla car is not worth the investment because you will eventually have to replace the battery which can cost up to $10,000. This will in turn put an end to all the gas savings you made while driving an EV.

Learning about Tesla’s battery lifespan can help you decide if you should invest in an electric vehicle. It will also give you an idea of how long a Tesla battery lasts until you need to replace it.

Tesla users and EV experts take the question about battery lifespan into serious consideration and use existing data to inform the public on Tesla’s battery degradation rate. A Dutch-Belgium Tesla forum includes a blog specific to this topic and many people are responsible for updating it as experiments reveal new data.

This forum also fills the gap between all the speculations and the scarcity of information by Tesla on their battery’s lifespan and replacement time.

Some users are, therefore, measuring the lithium-ion batteries by draining them down to zero and then charging them to a hundred percent. Once they record data, they update it onto a chart that shows the mileage along with other factors that could be contributing to the battery range.

All of the data available provides information on how long a Tesla battery lasts when fully charged under different circumstances. However, there is not conclusive data as to when you may be needing a battery replacement.

Understanding the issues associated with the lifespan of EV batteries requires knowing a bit about lithium-ion batteries.

How Healthy Are Tesla Batteries?

Most people that have an interest in purchasing electric vehicles want to either lower their carbon footprint on earth or want to save money by eradicating their monthly car and gas payments. This brings up questions pertaining to Tesla’s battery health.

Since the lithium-ion batteries in our electronic gadgets require replacement every 3 to 5 years, some people tend to believe that Tesla batteries may present the same situation. However, electric cars entail a much more serious and complicated answer.

In the Tesla Model 3 and Y, the battery cost alone consists of 21 to 24 percent of the car’s price. This percentage is likely to increase as the car degrades. So knowing how long a Tesla battery can last is crucial before you make the purchase.

To understand the workings of a lithium-ion battery, you can use an electric motor as an analogy. Electric motors in an EV generate their power due to the flow of electrons across them. These electrons are negatively charged and move into, and out of the motor, doing useful work in the process.

This flow is similar to how water flows across a wheel making it spin constantly in one direction. The water converts its gravitational energy to kinetic energy and provides that energy to the wheel, making it turn as a result. This transfer of energy happens in an electric motor as well. Instead, the electrons flow across the motor due to electric potential energy.

The electrons are the negatively charged particles of an atom that contribute to all the interactions that an atom makes with other particles. Some atoms, such as lithium atoms are highly interactive and readily lose electrons.  Hence, the configuration of an EV battery causes a high flow of electrons from lithium to cobalt, causing the electric motor to turn in the process.

Why does lithium-ion battery lose capacity?

Tesla’s battery pack consists of over 8200 cells that are collectively arranged to optimize the car’s range. The cells inside a Tesla battery are of pristine quality and exclusive design. Despite their high standard manufacturing, after you cover a couple of thousand miles on your Tesla, some of the battery cells will lose some capacity, causing the car to lose some range.

Two types of mechanisms come with battery aging. These are cyclical aging and calendar aging.

Constantly charging and discharging a battery and repeating this cycle will cause it to degrade over time. This is called cyclical aging. There is a specific amount of degradation that comes with each cycle.

Modern lithium-Ion batteries are resilient from about 300 to several thousand cycles before they start developing signs of degradation. Charge cycles generally increase with the number of miles you drive, however, every model varies in the number of cycles according to their range.

For instance, a Tesla Model S with a 265-mile range per charge will have fewer charge cycles than another EV with less range. This makes Tesla's car battery degrade slower than other EV’s.

Calendar aging refers to degradation that occurs regardless of the mileage that you cover on your EV. This type of degradation can occur when you haven’t driven the car much and it hasn’t had enough charge cycles.

This degradation is the result of repeated mechanical stress that the lithium ions produce inside the battery. This stress can be responsible for the cracking inside a cathode’s sheets. This cracking can cause some regions of the battery to have an uneven flow of electrons.

Some form of battery degradation is inevitable, however, temperatures, or more importantly, high temperatures are a huge factor when it comes to maintaining your Tesla battery health.

The surrounding environmental temperature can ultimately decide on how many miles a Tesla can go when fully charged. Tesla owners who leave their cars parked under the scorching heat of the sun for too long will face plenty of issues.

Cold weather can also impact how long the Tesla battery lasts per charge. However, cold climate impacts are temporary and only occur in the instance of charging. Documented evidence shows that lithium-ion batteries do not perform optimally under severe weather conditions.

To help with combating the cold weather, you can utilize preconditioning. Preconditioning is a feature that allows your battery to heat up or cool down depending on the temperature outside to be able to utilize the full potential of the battery and keep it healthy.

To do this, you can use Optiwatt. Optiwatt is a free app that allows you to schedule your charging to charge for the cheapest rates, and can also precondition your battery to make sure it’s ready for your trips in the extreme temperatures. It can also be used to automatically schedule your Tesla to charge during off-peak hours, making sure that you’re getting the most bang for your buck out of a charge.

Excessive use of fast-charging Superchargers can also disrupt battery performance and range. High rates of charge will ultimately damage battery life in the long run so it’s best  if you minimize the use of superchargers and use healthy charging habits.

A Tesla car battery will last for up to 262 miles on a single charge, but this also depends on your style of driving.

What types of batteries does Tesla use?

Tesla utilizes lithium-ion batteries that are built to last. Tesla Model 3 cars also have an energy density of 260 Wh/kg making them capable of handling high-powered batteries.

There is no simple answer to how long a Tesla battery will last you. If you use the battery in an energy-effective and smart way, then the battery can last almost a lifetime. However, poor charging and driving habits  may result in a degradation rate that requires you to replace your battery after 10 years of use.

Get weekly news on everything Tesla

Join our community of Tesla drivers.