Do's and Dont's for Charging in the California Summer

The summer heat of California can get to unbearable levels, which can be detrimental to a person’s health. EV batteries also respond poorly to extreme temperatures. 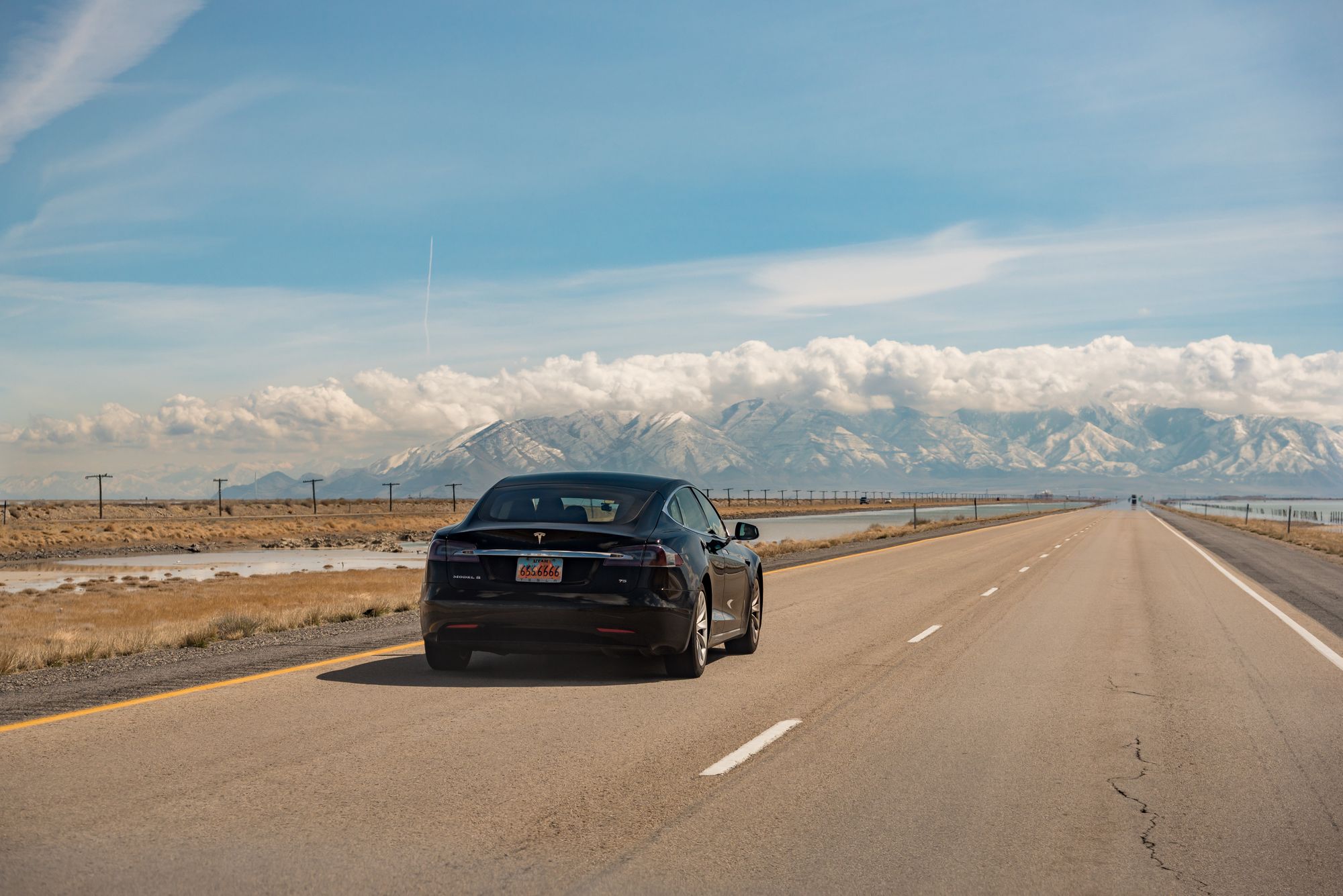 The summer heat of California can get to excruciatingly unbearable levels, which can be detrimental to a person’s health. Much like people, electric vehicle batteries also respond poorly to extreme temperatures and function at their best when the weather is optimal.

Even though Tesla’s lithium-ion battery systems come with a built-in thermal management system, there is no denying that extremely hot temperatures affect the car’s range, which is the distance the car can travel on a single charge.

Amongst other factors, temperature is one of the biggest factors that influence the battery’s range. The onset of summers, therefore, requires EV owners to modify their driving habits to sustain the performance of their cars.

Nevertheless, complications due to extreme temperatures are gradually coming to a halt due to Tesla’s incredible thermal management. The instantaneous optimization of battery packs inside Tesla is its standout feature against other EV companies. The lithium-ion battery technology of the company is truly something to marvel.

Tesla’s top-notch thermal management system does not have anything to do with lithium-ion battery introduction. Instead, it is small changes in the design of the battery pack such as their cylindrical shape and battery pack arrangement that contribute to Tesla’s superior range and temperature resistance.

Heat and how it can influence charging

Tesla’s introduction of the Model 3 Supercharger was to boast their goal of fast charging. Batteries have electrolytes in them, and their conductivity varies according to the external temperature.

If a battery starts to cool, its internal resistance begins to increase. This results in electrons facing difficulty as they try to overcome mutual attraction. As the conductivity decreases, electrolytes inside the battery face troubles in charging and discharging.

Therefore, when the battery overheats due to the outside temperature, fast charging, fast driving, or all these factors at once, then the battery needs to cool down if it is to maintain a long lifespan. When you charge or use the batteries in high temperatures for an extended time, the battery life span decreases.

How does Tesla's thermal management system cool the batteries?

The cooling mechanism in EV's is quite similar to combustion engine vehicles. Cooling while the car is functioning is heavily reliant on the radiator. The high speed of the car allows air to enter through the radiator and cool down the battery.

Nevertheless, this mechanism is no longer applicable when charging your car on a hot summer’s day. There is no high-speed air entering into a stationary car at a charging stall. This brings forth the problem of temperature difference, as batteries must stay under 35 degrees Celsius (95 degrees Fahrenheit) for optimal performance.

So, how does Tesla manage to solve this problem? Well, you may think that it involved a complex mechanism. However, Tesla made a small modification and divided their AC condenser side into two channels. One goes into the car’s cabin like usual, while the other goes to the heat exchanger unit.

Here, the cooling channel chills the fluid that runs in between the battery packs. Then, this fluid flows through the loops between batteries and draws out the heat from the batteries, making the cooling process possible in the presence of hot atmospheric temperatures.

Despite this amazing innovation and integration, relying solely on the machine to do the cooling is not advisable. You also have to do your part to facilitate the thermal management system. Below are a few tips in regards to charging your Tesla during severe Californian weather.

Nevertheless, the distance you have to cover, along with the nearest charging stations ahead can factor in during your commute. In dire circumstances, you may even have to charge to capacities below 80 percent just to limit the risks of overheating.

Since level 3 speed charging produces battery heat unfavorable to certain temperatures, you can always charge the battery overnight using a level 1 charger instead, especially when your driving distance and time allow.

Regardless, a level 1 overnight charge is enough to carry out errands and run emergencies when you have to. According to research, to experience a high lifespan of a battery, the capacity neither should be to its full limit nor discharged to its lower limit. This is why most Tesla’s only allow users to charge at 80 percent.

All the Tesla models and other EV’s come with a preconditioning feature. This feature allows the car to self-regulate before the time you depart. Regulation does not just mean internal air conditioning, but also thermal optimization of the battery.

The mechanism of the preconditioning system allows you to put the car into drive condition by pulling the power directly from the outlet. This optimizes battery conditions without too much drain and effort, all the while maximizing comfort and range.

Preconditioning rids you from entering a hot parked car then opening the windows and driving around to reduce the temperature. Instead, you can just put the car into preconditioning mode, and wait until you can comfortably start driving.

Park in the shade if possible

Charging your car or batteries under direct sunlight and heat will result in a less effective and safe charging method. When you charge the battery while it is heating due to atmospheric heat, you ultimately cause the thermal management system to cool the battery at the same time.

It does this by using the air conditioning unit at the same time, which in turn does not charge the battery effectively. Despite charging quickly, if the battery overheats, you will not experience the same performance in terms of range from the car. This is why it is ideal to charge the car at a cool and shaded location.

Sometimes, even the smallest investments make a huge difference, especially when it comes to maintaining car temperature. For example, tinting your windows can also help temperature regulation. Similarly, putting on a car cover in the face of extreme California sunlight and heat is also a great and easy option.

Turn off utilities while charging

The general rule of thumb when charging your car in extremely hot conditions is to turn it completely off. However, most people will undermine the electrical output of entertainment. When you consider Tesla’s infotainment system, along with all the fun gaming integrations, it is understandable why someone would not opt for shutting it down during the boring charging process.

Nevertheless, in dodgy weather conditions, try to turn down streaming and gaming features for the sake of battery health.  Watch this video to get a better glance of Tesla’s infotainment system.

Almost all EV’s have an Eco Mode. To better understand the Eco Mode, think of it as the opposite of Tesla’s “Ludicrous Mode” which allows acceleration at top speed. The Eco Mode in contrast restricts power output to keep the battery functioning for much longer.

In this setting, you will not be able to maximize the power available in the car. Although it is tempting to press your foot on the pedal and test the car’s insane speed, the better option would be to conserve energy and not run the risk of overheating.

By utilizing simple tips and tricks, and having fundamental knowledge of thermal management systems and batteries, you can make charging and driving decisions that can help you encounter a notable difference in the battery’s range and overall performance.